Thank you to everyone who attended and helped out with Early America Early Kentucky last week! We had a blast sharing Kentucky’s history with the many 5th graders, parents, and teachers who came to visit us.

WKU theatre major Elliott Talkington started off each day for us with his first person  performance as Rory, an Irish immigrant coming to America after the potato famine struck Ireland. Elliott did a wonderful job engaging the students and helping them understand what it was like to immigrate to the United States under such hardships. Thank you, Elliott!

Then, the students went to four different stations to learn about different aspects of Kentucky’s history. At the African American station, they learned about African American Kentuckians and their many different experiences as well as the musical influence of African tradition. They even tested out their own musical abilities by playing claves. 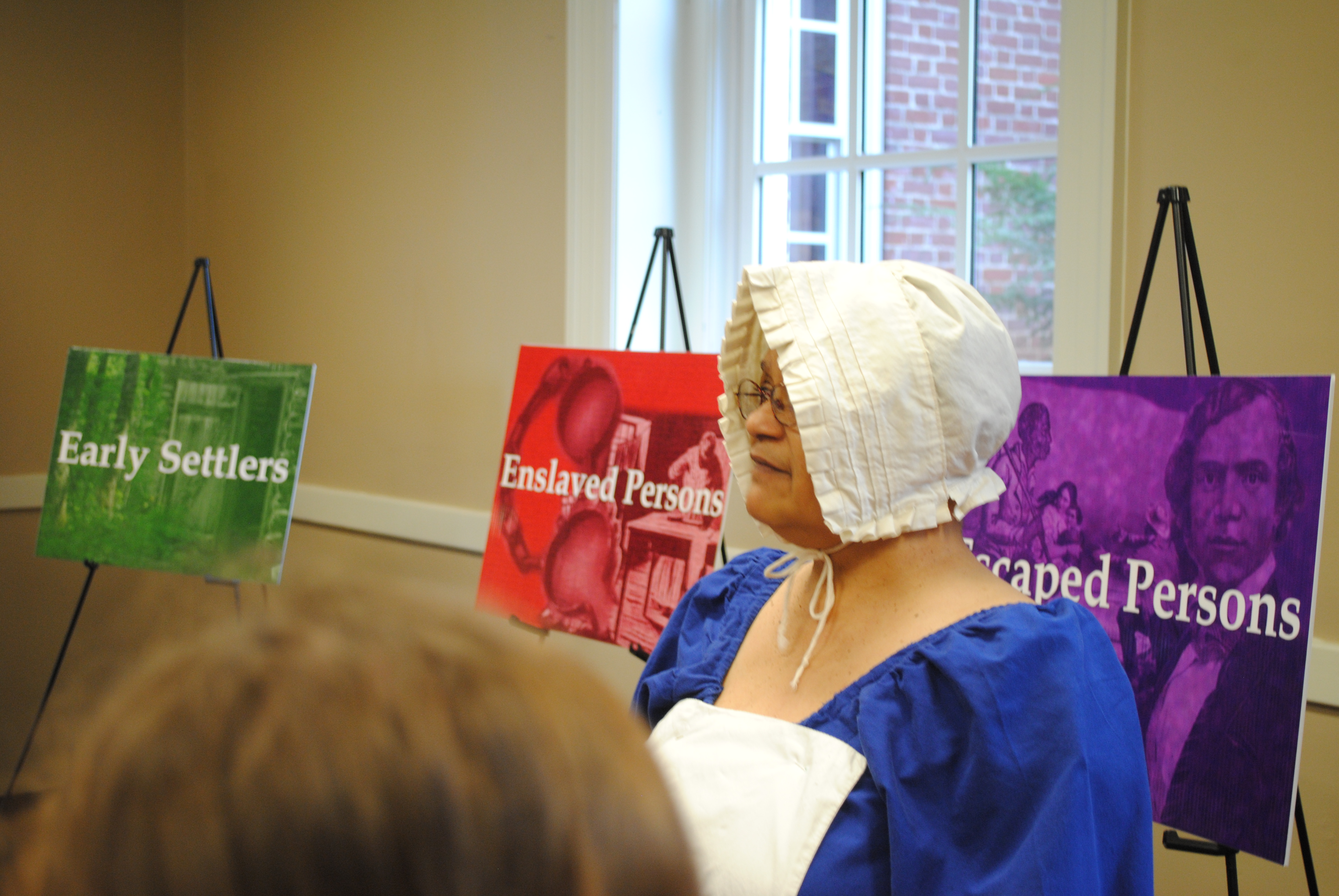 At the Native American station, different foods, tools, and materials used by Native Americans were on display. After learning a few phrases in Cherokee, students beaded their own chevron necklaces that they were able to take home with them.

Students also discussed the differences between primary and secondary sources while talking about early American documents at our Colonial station. Next, they learned about colonial fashions and tried on some for themselves.

Finally, the students were sent to frontier school in the Felts House where they learned about what life was like when settlers first came to Kentucky. Here, they practiced their writing and reading skills and made hornbooks like those that would have been used in early one room schoolhouses.

What a great week!

The Kentucky Museum is located in the Kentucky Building on the campus of Western Kentucky University. The Museum houses several changing exhibits. There are a variety of partnerships, services, opportunities, workshops, camps and other outreach provided to the public each year. View more posts